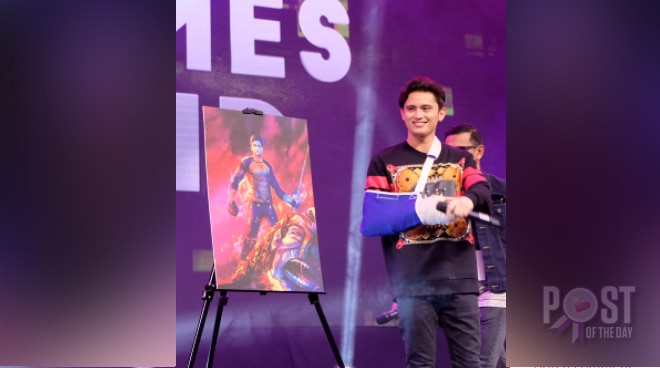 It’s confirmed that James Reid will portray the role of the iconic Filipino hero Pedro Penduko. VIVA Artists Agency shared photos of James during the announcement at the HistoryCon PH, which is happening at the World Trade Center in Pasay City.