Will Pinoy fans finally catch a glimpse of the famous Korean actor? Here is Viva’s announcement. 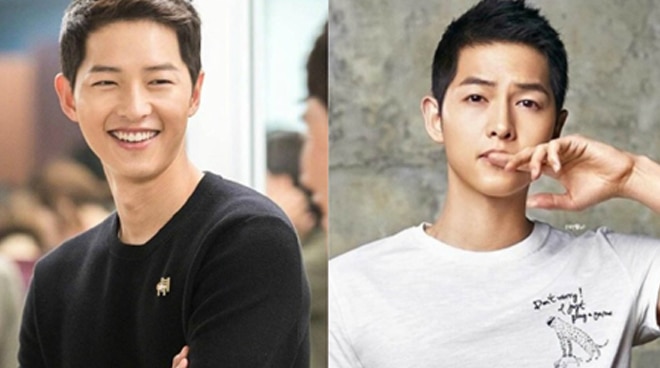 There are ongoing negotiations for Song Joong-ki to come to the Philippines. This was announced by entertainment company Viva on a YouTube video posted on its channel. The Korean actor is the star of the upcoming movie Battleship Island, which will be distributed by the company in the country.

Prior to his movie, Song Joong-ki has already a solid fan base in the Philippines because of the hit series Descendants of the Sun. The actor was also a hot topic online in the country recently because of the announcement of his upcoming wedding to his co-star Song Hye Kyo.