Is Aljur an official Kapamilya now? 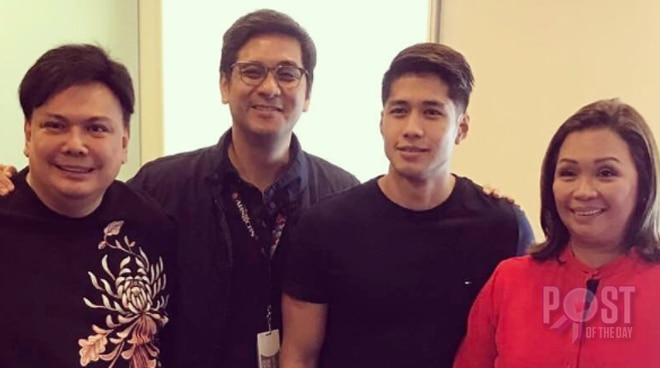 He called Aljur, “Visitor of the day.”

This is not the first time that Aljur was spotted inside the Kapamilya compound. On July 1, a netizen posted a photo of Aljur saying that he visited an office inside ABS-CBN.