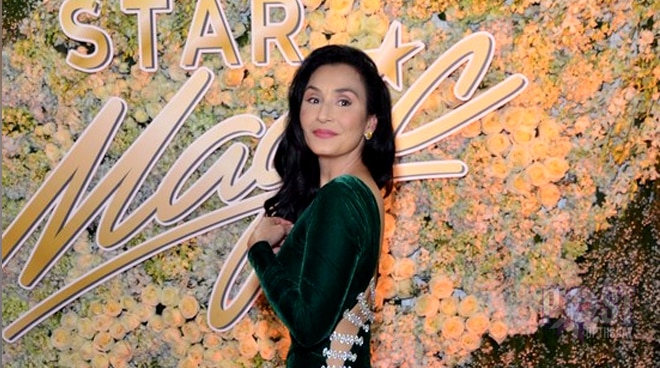 Seasoned actress Teresa Loyzaga got her followers thrilled on Thursday, June 29, after posting a sequence guide on her Instagram account.

The actress is apparently set to be part of the newest primetime offering La Luna Sangre, which is headlined by the Box Office King and Queen Daniel Padilla and Kathryn Bernardo.

The soap, which premiered last week, marks the return of the phenomenal love team on TV after their 2015 soap Pangako Sa’Yo.