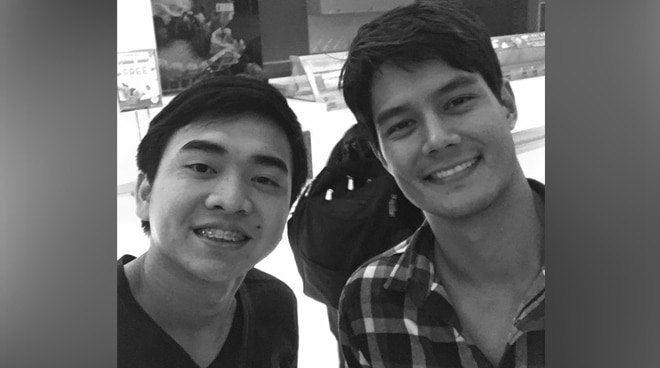 After Erich Gonzales rejected his invitation for coffee via a billboard, businessman Xian Gaza posted again on social media, but this time seeking the actress’ ex-boyfriend Daniel Matsunaga.

Misery loves company as they say so on Facebook, Xian told Daniel, “Bro will you drink tea with me? Sobrang TSAAkit eh!”

In her recent interview, Erich said she was surprised with Xian’s gesture of putting up a billboard to ask her out on a date. But as his post became viral, she decided not to accept his invitation.

READ: Erich Gonzales has a tip for those who want to court her