Disney has chosen the actors of its “Aladdin” live action film

Will Smith will be portraying the role of Genie. 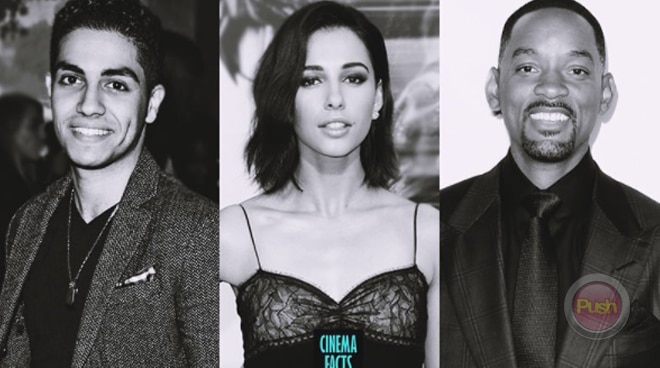 Will Smith is confirmed to play the role of Genie while Naomi Scott will portray Princess Jasmine. It was previously rumoured that the studio was having a hard time casting Aladdin – who needed to be in his 20s, of Middle Eastern or Indian descent, and can sing and dance. Filming was originally pegged in July but was pushed to August because of the alleged casting difficulties.