Madonna Decena also once made headlines for ‘Britain’s Got Talent’ 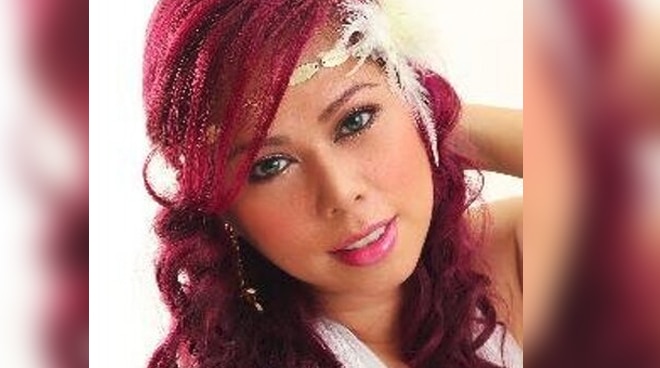 The Filipina singer rose to fame after getting a standing ovation when she joined Britain’s Got Talent back in 2008.

“I'm ecstatic... This is my dream come true, to represent our country in international competitions. And finally, I did it and won us medals and made my country proud," Madonna told ABS-CBN News on Monday.

Madonna sang “Fighting Pride” together with the rock band Rag Rag for the Boxing Champ Manny Pacquiao in 2010.

"BGT was all about competing for the sake on my daughters. But this time, it's for pride and glory of our country," she added.

Meanwhile, child performer Nhikzy Calma was hailed as the grand champion in the 21st edition of the World Championship of the Performing Arts.

He also received a gold medal for being the junior grand winner of the dance division.

The World Championships of Performing Arts was held from June 30 to July 8 in Long Beach, California.