Kim Chiu made her response to Justin Bieber’s shout out quite invigorating. 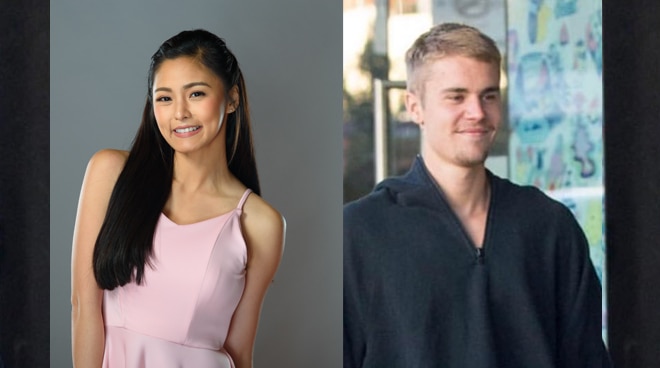 Kim Chiu made her response to Justin Bieber’s shout out quite invigorating.

She actually hit the gym in anticipation of a “crucial” role in the Love Yourself singer’s Purpose World Tour stop at the Philippine Arena in Sta. Maria, Bulacan on September 30.

In an Instagram post, Kim shared a video of her doing some leaping exercises and boxing with her trainer. It has already accumulated more than 142,000 views as of writing. The caption read: “paghahanda sa pagdating ni @justinbieber mag aapply akong marshall!!!”

Actually, Kim is no newbie in the routine.

She started hitting the gym in 2011 for her role in the romantic-comedy series My Binondo Girl, where her character Jade Dimaguiba had to act like a man in order to win the affection of her Chinese father. Since then, she started to live an active lifestyle and even joined duathlons later on.

But it seems Kim has a new admirer in the international pop star, who warmly singled out her comments in his Instagram Live Session on Tuesday, July 11 by responding verbally that he was looking forward to meeting her. “Chinita, I will see you in the Philippines,” he said.