LOOK: Lea Salonga gets tapped to be a presenter at the Tony Awards 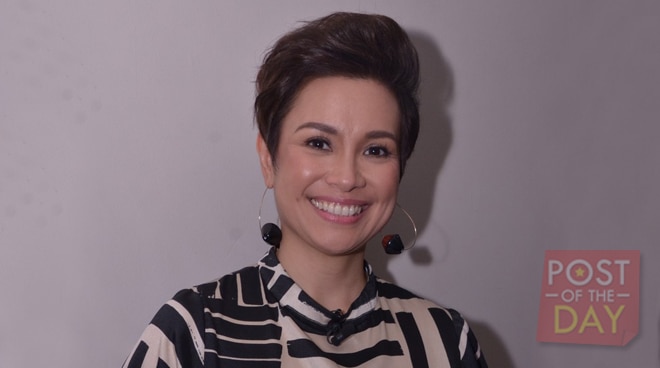 Broadway star Lea Salonga happily shared on social media that she has been tapped as one of the celebrity presenters at the 71st annual Tony Awards. The said award “recognizes the excellence in live Broadway theatre.”


She also shared on Twitter that she’s excited to see Mark Hamill, who is known for his role as Luke Skywalker in “Star Wars” movies. Lea also mentioned her friend Lin-Manuel Miranda to take a selfie with her.

Aside from them, celebrities like Sara Barreilles, John Legend and Orlando Bloom will be present too.

The Tony Awards will be held at Radio City Music Hall in New York this June 11.