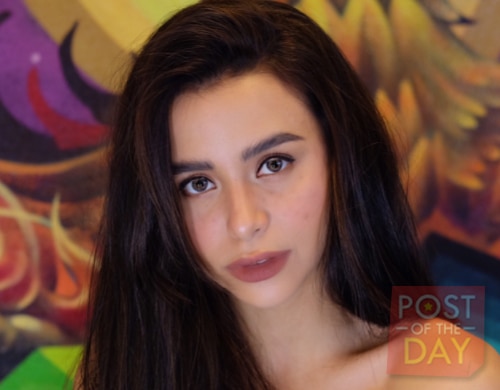 The FPJ’s Ang Probinsyano star even asked for respect among the supporters who can’t seem to contain their burning passion. Since joining the hit primetime soap, fans rooting for her and the show’s lead star Coco Martin ballooned spawning the fan base called CocoYass.