LOOK: Baron Geisler gets into an altercation with a bus driver and a conductor 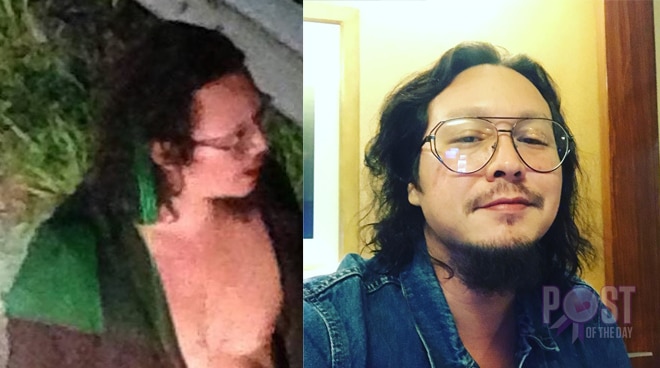 Philippine Daily Inquirer reporter Nestor Corrales took to Twitter to share a photo of Baron Geisler going berserk as he confronts a bus driver and a conductor in a traffic altercation.

This is not the first time Baron was involved in an altercation. Just last year, he also went berserk in a bar in Pampanga and got into a fight in a bar with Kiko Matos.

Actor Ping Medina also accused Baron of peeing on him while making the film “Bubog” which made PAMI (Professional Artist Managers Inc.) decide to prohibit their artists from working with him.