Piolo Pascual was the first to green light ‘Kita Kita,’ the debut film of the Alessandra de Rossi and Empoy Marquez tandem. 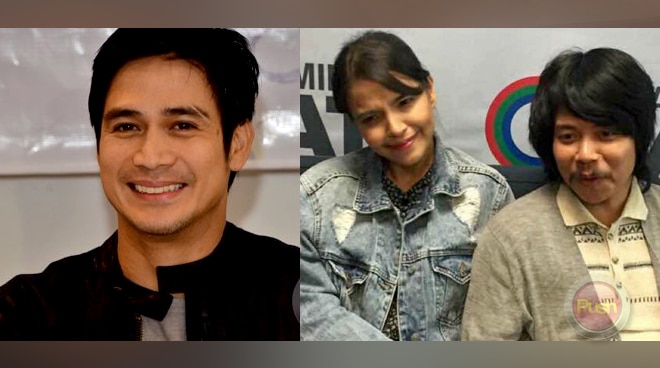 Piolo Pascual was the first to green light ‘Kita Kita,’ the debut film of the Alessandra de Rossi an

Actor-producer Piolo Pascual couldn’t be any prouder that he and his co-producers in Spring Films were able to come up with an offbeat love team composed of Alessandra de Rossi and Empoy Marquez.

“So, regardless of the outcome. Of course you want it to succeed, basta naniwala ka sa isang konsepto paninindigan ko ‘yun to the end, especially with people working with you who believe in the project,” he quickly added.

The Ultimate Heartthrob believes that, he too, as an artist, has to gamble sometimes whenever he takes on projects. That said, he underscored that it’s only but natural for him to gamble for a film like that of AlEmpoy’s.

More than that, as someone who’s been in the business for two decades now, Piolo is convinced that he ranks among the artists who already have an unspoken responsibility of furthering the local entertainment scene.

Piolo even bluntly claimed that the film could very well rank as his legacy for the business.

What would be Kita Kita’s edge over other romance films featuring far more popular tandems?

In the end, Piolo once again reiterated how proud being part of the said project.

Kita Kita competed under the Grand Prix and Most Promising Talents category at the Osaka Asian Film Festival last March.