The actor says he and wife Harlene Bautista wanted to focus on their kids. 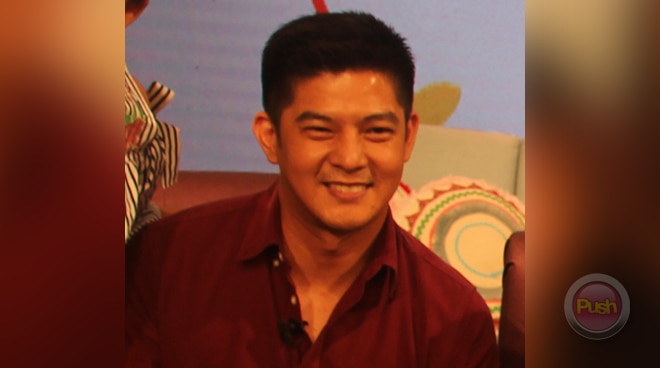 Actor Romnick Sarmenta, in his prime, was a sought-after matinee idol throughout the 80s and 90s. His love team with actress Sheryl Cruz was a hit. However, when he married actress Harlene Bautista in 1999, the two temporarily left show business.

According to Romnick, it was a conscious decision that he and his wife made as they want to become hands-on parents.

Further, Romnick stressed, “We can always have time for our own plans pero ‘yung mga bata na ipinagkatiwala sa’tin ng mga Diyos, kailangan nandoon tayo while they’re growing up.” He said that this is the reason why they never hired helpers for their children.