The name S Hotel was inspired by the ‘Meteor Garden’ star’s nickname. 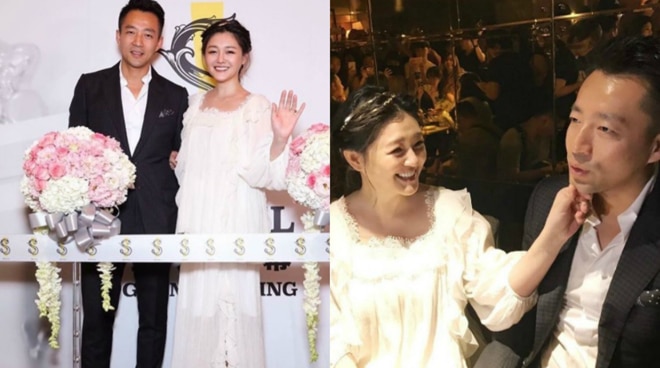 Barbie Hsu’s Chinese businessman husband Wang Xiaofei opened a boutique hotel in Taiwan called S Hotel. According to The Straits Times, Wang named the hotel after Barbie’s nickname “Big S”. The hotel has more than 100 rooms and its amenities were chosen by Barbie. In the lobby, photos of the former Meteor Garden actress and her sister Dee or “Little S” are displayed. The sisters were known as the singing duo ASOS.


S Hotel is located in the heart of Taipei on Dunhua North Road, the metropolitan center for commerce, art, and fashion. It was designed by world-renowned French creator Philippe Starck.

At the opening ceremony of the hotel, Barbie also addressed the rumors that she was pregnant as reported by The Straits Times. Barbie stressed that she is not pregnant and that her husband will actually have a vasectomy.

Barbie married Wang in 2010. They now have two children. Barbie rose to fame in the Philippines when the hit Taiwanese series Meteor Garden was aired in 2003.