JayR: ‘Mica is a rising star right now and I’m so proud of her’ 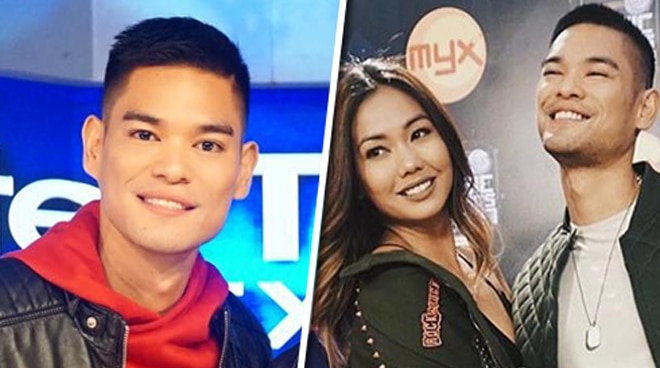 Dagdag pa niya, “I used to have a gold and platinum record on my wall but it’s from other writers. American writers. Iba yung kasiyahan.”

Kaya diumano, “that’s why I’m so proud of this Elevated album. Naging gold. Because I accomplished something that is very hard to accomplish.”

Four years na ang kanilang relationship at nang tanungin kung napag-uusapan na nila ang marriage ay, “It’s come up but right now importante sa amin… Mica is a rising star right now and I’m so proud of her. She’s on (It’s) Showtime every day. She’s focusing on herself right now. It’s been her dream to do music, to be able to dance on TV, to be acting so sabi ko let’s just focus on your career…”