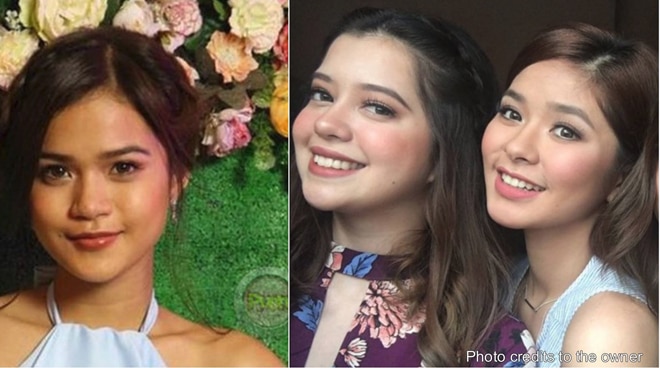 While Maris Racal confirmed that there was a “problem” between Loisa Andalio and Sue Ramirez, she emphasized that everything is behind the two ladies now.

Loisa and Sue’s tiff made headlines after fans noticed that the former supposedly unfollowed the latter on Instagram.

Loisa was even asked if she and Sue are not on good terms during the recently-concluded press conference of their upcoming concert titled 4 of a Kind.

Sue was formerly linked to her previous love team partner, Hashtags member Ronnie Alonte who is said to be Loisa’s rumored boyfriend.

So they do have personal problems?

On a personal level, Maris happily announced that apart from their film she is also set to come back to the small screen soon.

Even if they have yet to start taping the said soap, Maris claimed that she’s very much excited to get back into the usual grind because she missed doing soaps.

Prior to Bloody Crayons, Maris earned praises for her cheeky performance in the 2016 Metro Manila Film Festival entry Vince and Kath and James.