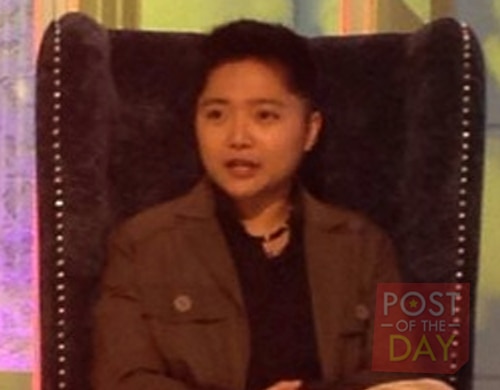 International Pinoy singer Charice, after changing his name to Jake Zyrus on his social media accounts, expressed his happiness over the support he is receiving via a series of tweets. 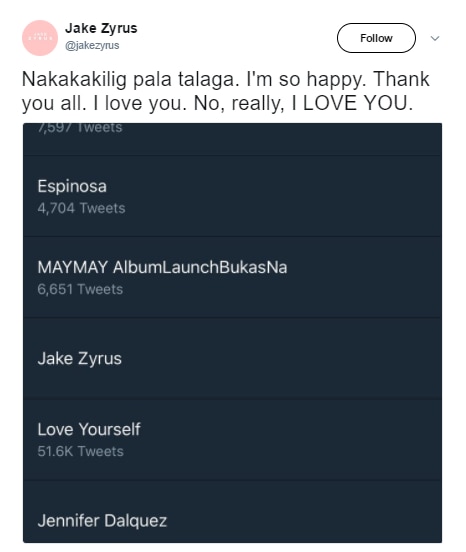 As he also trended on Twitter, the singer said, “Nakakakilig pala talaga. I'm so happy. Thank you all. I love you. No, really, I love you.”