Jona admits she plans to become an actress someday

Jona says she is happy with her career path right now. 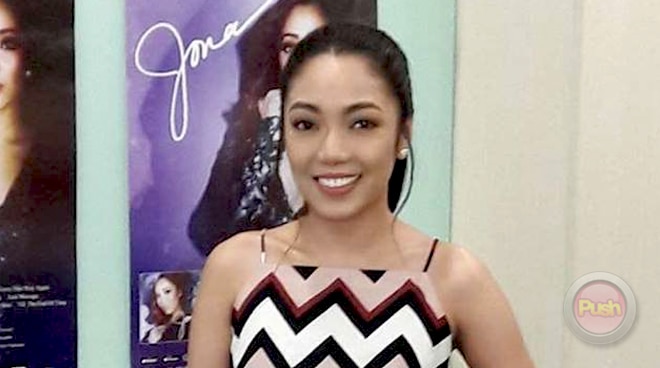 Jona proved she is already one of the most successful Kapamilya singers by becoming the first Filipino artist to have three of her songs—namely “Pusong Ligaw,” “Maghihintay Ako,” and “You”—on the first BillboardPH Top 20 charts.

Jona said she would have another major concert this November after the success of her album.

Jona also shared that she is currently taking an acting workshop.

She mentioned that she auditioned for the musical Rak of Aegis but wasn’t able to pursue her dream because of prior commitments. Her current workshop isn’t her first acting workshop, too. She used to go to an acting workshop after winning on the talent search show Pinoy Pop Superstar.