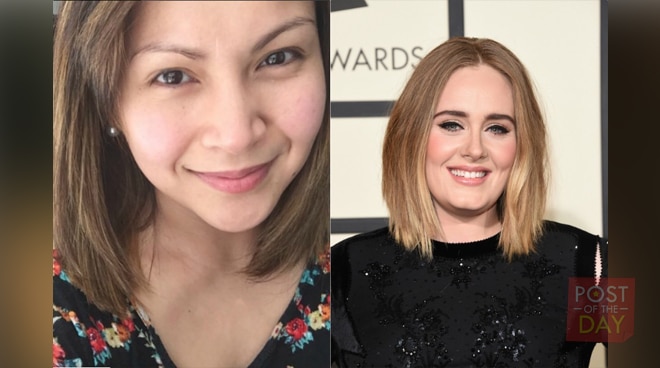 Former Kapamilya singer Carol Banawa performed an impromptu cover of Adele’s hit song “Someone Like You”.

In a video reposted on her Facebook page, Carol showcased her powerful vocals by belting out the popular single of the British singer. Prior to singing “Someone Like You”, she also sang Christina Perri’s “A Thousand Years” in the video.

Carol is now residing in the United States and has been working as a licensed practical nurse. She has two kids. Carol was the hit-maker behind the OPM classics “Bakit Di Totohanin”, “Iingatan Ka”, among others.