Elisse Joson is very grateful to McCoy de Leon for being with her for every step of their shoot. 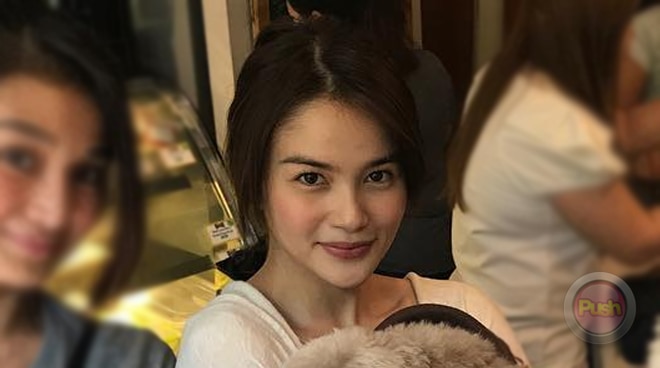 Elisse Joson still couldn’t wrap her head around the idea that her recent Maalaala Mo Kaya episode with her love team partner McCoy de Leon was warmly received by viewers.

Although she shared that they both hoped for the best, Elisse claimed that she never expected for their prayers to be answered. But this recent feat has fueled them to improve themselves further.

But since it was their first time to headline a project, Elisse and McCoy both played a huge part in order for the other person to be able to deliver what was expected of them.

In the said episode, Elisse breathed life to Rose, who assumed a different persona in order to get close to her love interest Josh, played by McCoy.

After the said project, Elisse hopes that their supporters can watch out for their upcoming soap.

“Actually kung ano po dumating siyempre go lang po kami ng go. Leaving it all up to Him,” she said as to whether or not they are making a movie.

How about their single? Are they working on an album?

Elisse and McCoy recently released their own version of “If We Fall In Love.”