Kris Aquino also shares that she is starting to shoot some scenes for her dream project. 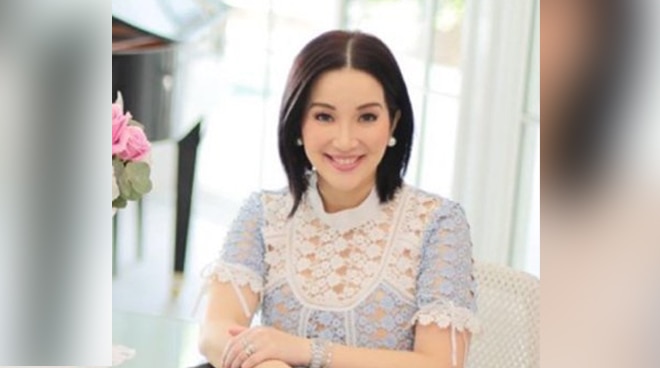 On Independence Day, Kris Aquino shared on social media that she has officially signed an international contract, which will include her in a “major Hollywood movie.”

In another post, she shared a photo of her leaving the Philippines and said she is “flying to fulfill a dream” and is “shooting this week in Singapore.”

People have been speculating that the Queen of All Media might be a part of the film Crazy Rich Asians since she and author Kevin Kwan followed each other on Instagram but when the movie was announced, her name wasn’t part of the cast.