Shara Chavez claims Jovit Baldivino promised to marry her after their daughter’s birthday. 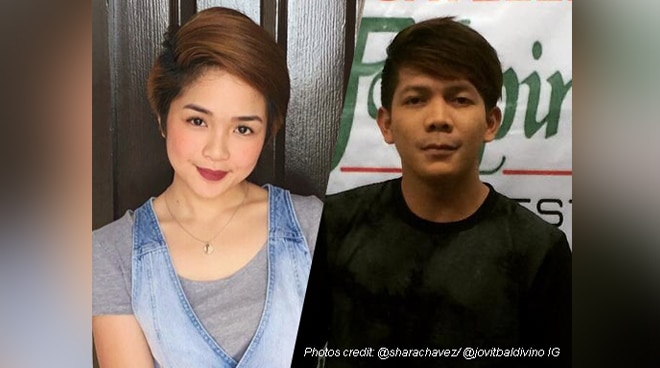 Although she has already deleted her post about her boyfriend Jovit Balpino, Shara Chavez maintains that the singer cheated on her.

Photos of a Facebook Live featuring Jovit seated next to a girl went viral after Shara posted it with a scathing caption.

Shara even noted that she was aware when Jovit and the woman supposedly met just last June 3.

In an interview with PEP, Shara shared that Jovit allegedly went to the said lady’s home last June 9.

Shara confirmed that she and the singer are no longer together, even though there has yet to be any confirmation that Jovit and the said woman are together.

Shara, was the “Pusong Bato” singer’s supporter, before they officially become a couple in September 2015. She gave birth to their daughter last July 2016.

She shared that Jovit actually promised to marry her after their daughter’s birthday but nothing happened.

How did Jovit react to her claims?

What’s more is that, Shara claimed that Jovit never even bothered to apologize.

"Never siya nag-sorry for what happened and he never admitted na nagkamali po siya," she said.

Although she’s furious about her discovery, Shara apologized for posting the images and putting Jovit into the bad light.

“Sorry po kung nag-post man ako dahil it's the last thing I could do,” Shara said.

The singer has yet to comment on the claims against him.

Quotes are left as is.