Joshua Garcia reveals the real score between himself and Julia Barretto. 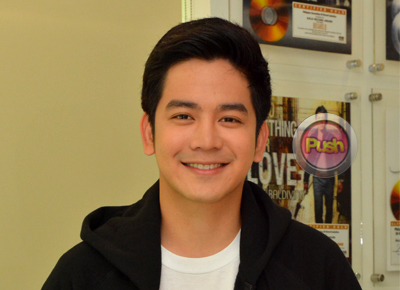