Vina Morales says distance was one factor why they broke up. 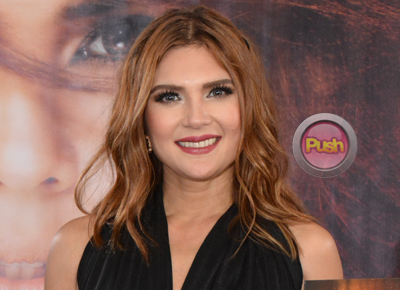 Below is Vina’s official statement.

“After two years together, I have decided to end my relationship with Marc. We, however, remain friends. The physical distance has taken a toll on our relationship. Being together in one place is a sacrifice that we aren’t yet ready to make, because of our respective obligations.

“Marc is based in Geneva, while I have my family and career here in the Philippines. As much as we still love each other, we’re giving ourselves space and time to grow separate from each other, hoping that by taking this high road, we come out as better persons. I continue to respect Marc and wish him all the best.”

She also said that “At this point, I no longer want what I want, I just want the kind of guy God wants for me.”