Arci Muñoz shares that she even talked to their director not to cut the moment while they were filming the said scene. 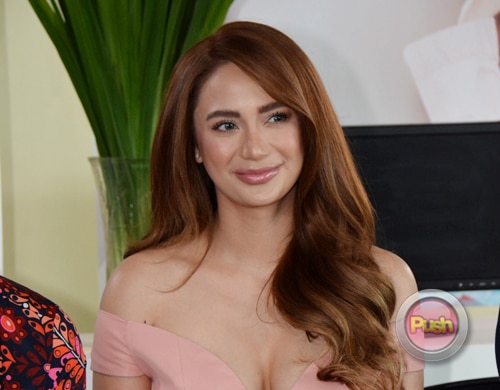 Arci Muñoz candidly talked about her “most challenging” task as an actress to date—that is filming the love scene for her upcoming film Can We Still Be Friends opposite Gerald Anderson.

But even though it was the hardest part to film, Arci laughingly shared that she “made the most out of it.”

What further surprised the press was Arci’s revelation that she even talked to their director Prime Cruz about that certain scene.

Without giving too many details, Arci revealed the “effect” of that scene on the people on the set.

Despite having “difficulty” acting that scene, Arci and Gerald were able to pull it off all because they were very much comfortable with each other.

The tandem first worked together on the big screen last year in the box office hit Always Be My Maybe.

The so-called Team Relate are reuniting on the big screen for their second film which talks about the possibility of being friends with your ex-lover.

Catch their return on the big screen in Can We Still Be Friends starting this June 14.