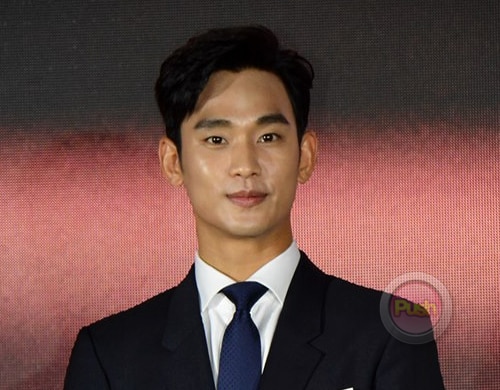 As one of the hottest stars in South Korea, it was understandable that fans of popular Korean series like Dream High, Moon Embracing the Sun, The Producers, and My Love from the Star would get excited when it was confirmed that Kim Soo Hyun had finally arrived in Manila last May 24. Turns out the 29-year-old heartthrob was Samsung Philippines’s special guest during their QLED TV launch last May 26 at Okada Manila. “It’s nice to see you. I came here in the Philippines when I was young. I want to travel and I got this opportunity to be here for this event,” Soo Hyun said through an interpreter.

The Samsung VIP guest revealed that he has recently been busy doing promotions for his upcoming action thriller Real where he plays an ambitious fixer in the criminal underworld. “Recently I finished my filming for my upcoming film Real. And we’ve been going around to promote the movie and that’s how I’ve been spending my days,” he shared.