Bamboo on the most competitive female coach of The Voice PH: ‘That’s hard, but I would say Lea’ 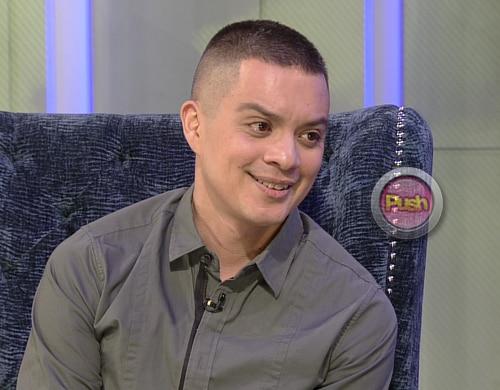 On Tonight with Boy Abunda, Pinoy Rock Icon Bamboo shared what being a coach for The Voice Philippines has taught him. “I’ve said this show has opened me up. I used to be sort of reclusive. It forced me to go out of my comfort zone so that’s the biggest gift the show has given me.”

Asked if he likes it, Bamboo said hesitantly, “I like it but then sometimes you question…”

In the segment Fast Talk, Bamboo was asked if he would consider acting and he said, “no.” For Bamboo, the most overrated thing in the world is “social media” and his most precious possession are his “books.”

Asked who is the most competitive among the women coaches of The Voice PH is, he said, “that’s hard but I would say Lea (Salonga.)”