The actor is to receive treatment immediately. 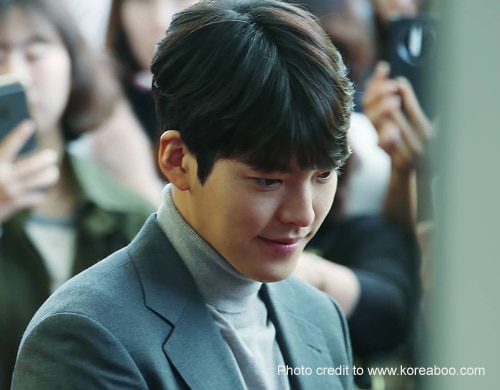 Korean actor and star of the drama Uncontrollably Fond Kim Woo Bin has just announced that he has cancer.

According to reports on Korean entertainment site Koreaboo, Kim Woo Bin, through his management Sidus HQ, told his fans that he is diagnosed with Nasopharynx cancer, a rare type of head and neck cancer. The illness was discovered when the 27-year-old actor had a check-up because of some abnormal symptoms and would be receiving treatment as soon as possible.

Kim Woo Bin has appeared in several dramas including A Gentle Man’s Dignity, To The Beautiful You and The Heirs, which were all aired on ABS-CBN. He is also a top fashion and commercial model.