19 are confirmed dead while 50 are injured in the explosion. 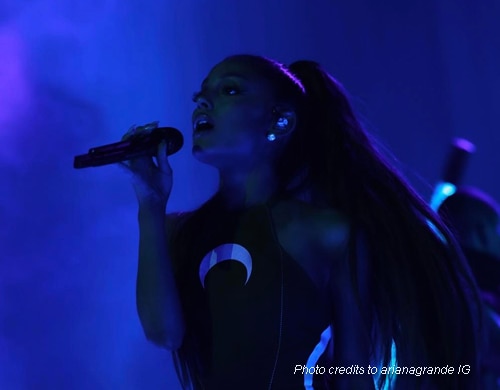 Authorities confirmed that 19 people are dead and 50 are injured after an explosion occurred at the Manchester Arena where Ariana Grande held a concert last Monday, May 22. The British Transport Police  said it took place within the Manchester Arena's foyer area at 10:30 p.m. local time.

Greater Manchester Police released a statement about the event saying it is going to be treated as a “terrorist incident.” 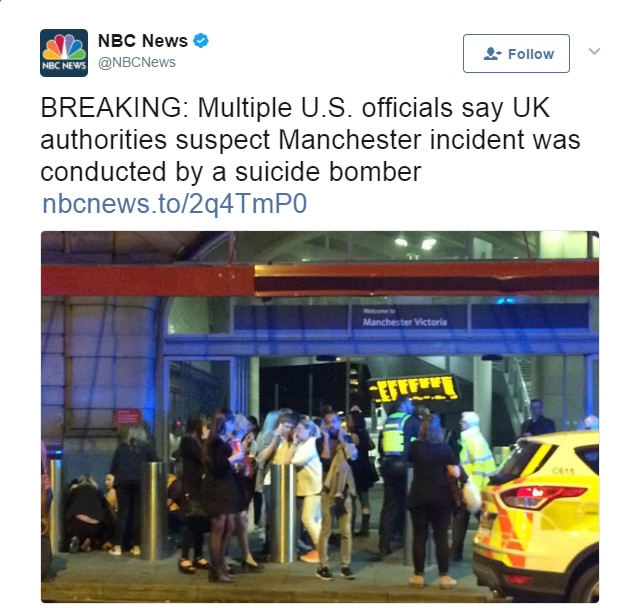