Coleen Garcia gets a “stressful encounter” with alleged “lunatic” ex-cop 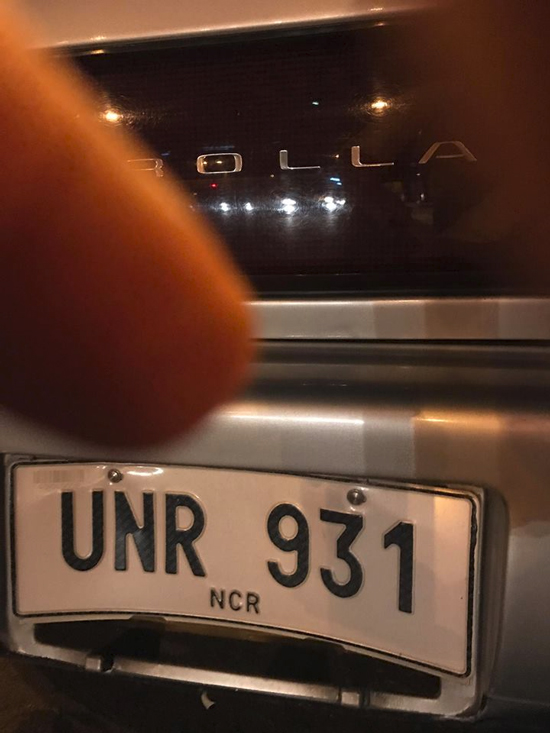 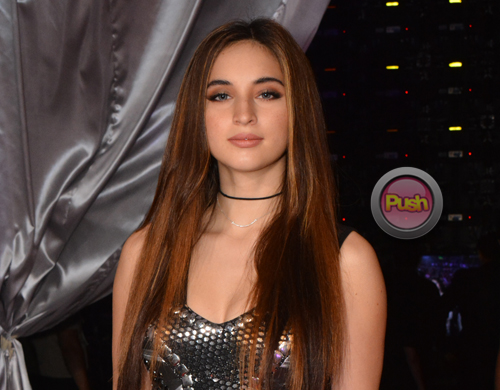 “I just had a very stressful encounter with a lunatic here in BGC. He stopped right in front of our car, so my driver stopped right away at nadikitan namin siya (no damages at all btw, we barely even touched his car) and then the man came down, started shouting at my driver, saying "PULIS AKO!!!"” kwento ni Coleen.

“I opened the van's door and asked the man what his problem was and he literally attacked me and SCRATCHED MY FACE. As in he reached both his hands out and scratched my face, trying to grab me and pull me out so that he could beat me up, too!”

“They did nothing, except ask if I wanted to continue ironing things out in the station. Guys, seryoso, sawa na ako sa police station. Please lang. So I

opted to drop it instead, but not after taking photos of his plate number and his ID,” ani Coleen.

“While all of this was going on, he drove forward a bit and hit ANOTHER car, whose driver he screamed at as well! Police saw that, too,” dagdag pa niya. 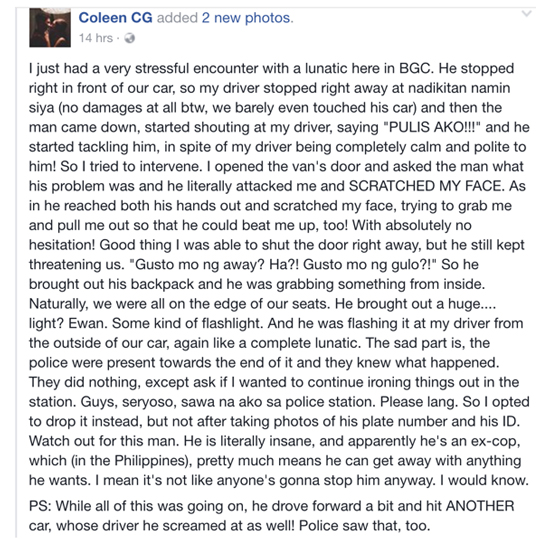 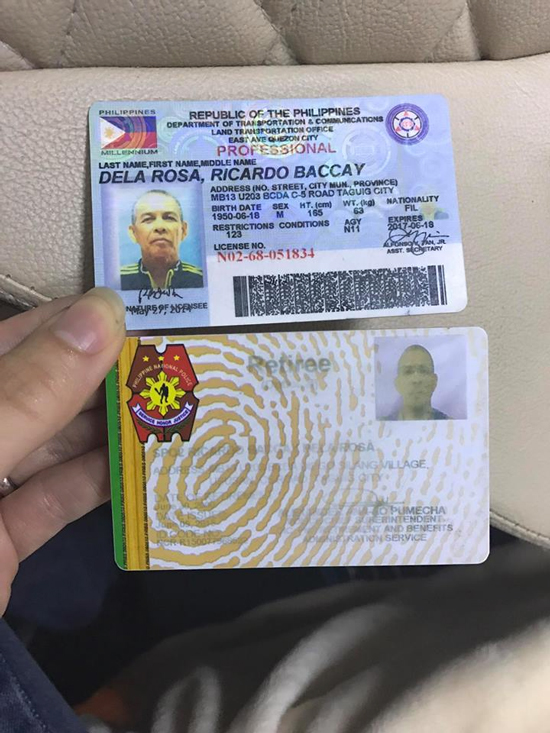