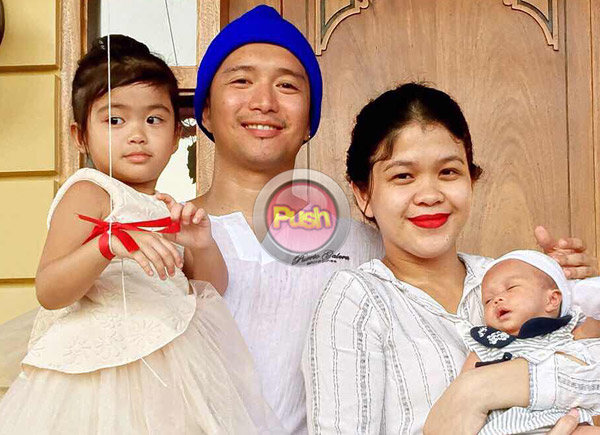 For the third time, Magandang Buhay host Melai Cantiveros was able to win a million pesos in a TV contest when her family joined the weekend game show Bet On Your Baby that aired on Sunday, May 21.

There is no doubt that Melai has a lucky streak.

It will be remembered that she rose to stardom after emerging the Big Winner of Pinoy Big Brother: Double Up in 2010.

In 2015, she became the grand champion of the first-ever Your Face Sounds Familiar.

But while people may think Melai is just plain lucky, we beg to disagree. Melai is blessed with a “magandang buhay” because of these three reasons:

1. She is humble and down-to-earth.

Regardless of what she has attained in life, the fame and fortune did not change Melai’s attitude. In fact, this is evident with how she conducts herself when hosting. She never forgets where she came from and is still as simple as before. She would not even mind correcting herself in public.

2. She is charismatic and friendly.

Years after PBB, Melai has remained her “kengkay” self. She enjoys giving and having a good laugh. With Melai entertaining, there is never a dull moment.

3. She is a loving wife and mother.

Everyone knows how much Melai fought for her family to stay together which she succeeded in. And for that alone, Melai is already a winner.

Melai's morning talk show Magandang Buhay is currently celebrating its first anniversary. Do not forget to tune in every morning after Umagang Kay Ganda from Monday to Friday.
Celebrity