Michael De Mesa is proud of Kimerald reunion: ‘They have both matured’

Michael De Mesa is happy to be working with Kim Chiu and Gerald Anderson. 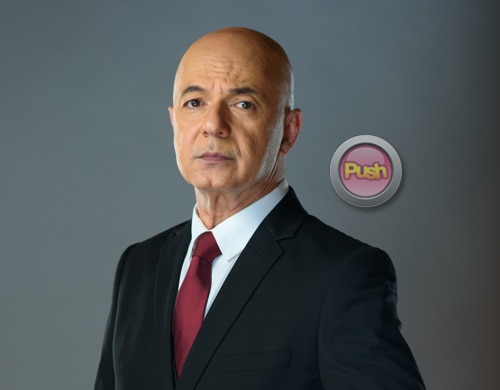 The veteran actor also praised the show’s younger lead stars for the energy they give to the show. “If you compare how they were when they were starting and where they’re at now, leaps and bounds talaga. They have both matured, they have a grasp of the craft and they know their characters very well. And I really enjoy doing my scenes with Jake. Most of my scenes so far have been with Jake and Ayen. But with my scenes with Jake, I feel a certain energy that he gives na he has a certain style na pag hindi mo nasakyan hindi mo mahuhuli. Kumbaga he gives a lot kasi acting is acting and reacting. I only react to what he gives kaya nagiging interesting yung mga eksena namin. And then with Gerald naman we’ve had a few scenes pa lang but I can already tell, I’ve seen the growth already. Malayo na. Leaps and bounds talaga,” he explained.