After their successful movie “My Ex and Whys,” the two are set to make another series. 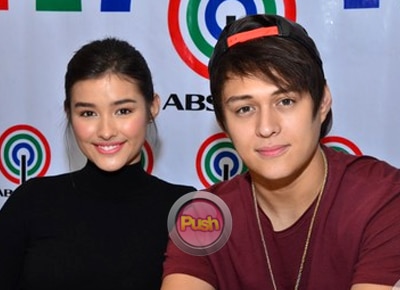 During the Star Magic show at Santa Clara, California, Liza Soberano expressed her gratitude to their “loving” supporters for the success of her latest movie “My Ex and Whys" with Enrique Gil.

“Until the last full show of the movie here in the States, I heard ang dami pa ring pumapasok sa sinehan. Paulit-ulit sila na nanonood so I’m just so thankful to our loving and supportive fans,” she said.

She also said they are working on a new TV series and gave details about their new project.

“It’s actually called ‘Bagani.’ We’re allowed to name it already. But we’re only gonna be in the pilot week of it. And then we’re also be working on a movie pretty soon,” she said.