Alex Calleja is the Kapamilya scriptwriter who finished first runner-up in the ‘Funniest Person in the World’ contest abroad. 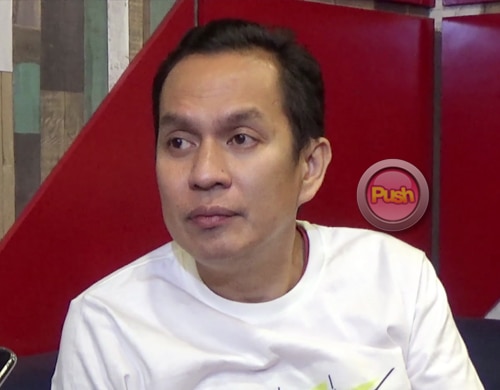 After finishing first runner-up in Laugh Factory’s “Funniest Person in the World” contest that concluded in Finland last December, stand-up comedian and Kapamilya show writer Alex Calleja will have his own show on the ABS-CBN TV Plus channel Cinemo. It will be called Lakas Tawa.

Earlier, Alex shared that he dreams of getting more of stand-up comedy shows in the mainstream media.

He said that he plans that, “’Yung stand-up namin to be able to be seen sa TV kasi ang mainstream is the Vice Ganda style of comedy. Another form of comedy naman sila Vice. Kami rin gusto ko lang magkaroon ng konting venue for us to be able to showcase our type of comedy which is nagstart na nga,” referring to his projects, It’s Showtime’s Funny Juan segment and Funny Ka, Pare Ko in Cinemo.

When asked if he plans to eventually move the show to channel 2, Alex reiterated his hope that stand-up comedy will be given opportunities to be seen on the small screen.

Meanwhile, Alex will also have a book with the same title Lakas Tawa under ABS-CBN Publishing. To be released this month of May, he said that it will be a compilation of his jokes and more.

Airing from Mondays to Saturdays, Lakas Tawa will start on Monday, May 15 on Cinemo.