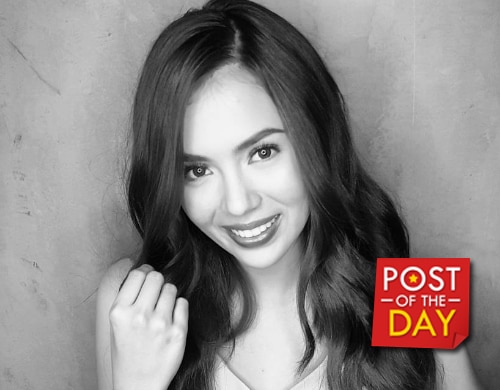 Julia Montes didn’t mince her words when she spoke up about people claiming that she is “lost.”

In an Instagram post on Thursday, May 11, Julia stressed that taking “a different path” doesn’t always equate to being “lost.”

While she didn’t expound on the meaning of her caption, netizens insinuated that she was pertaining to her career, which has seemingly taken on a different route compared to her peers.

Her last soap Doble Kara, for one, had her portraying roles of twins who eventually became mothers.