Wil Dasovich takes home the event's highest honor as Influencer of the Year. 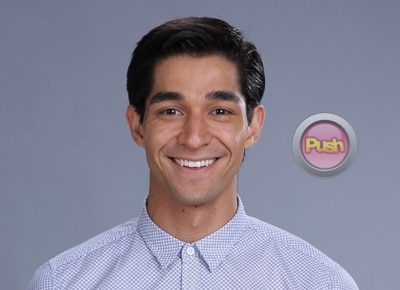 His mother Charry broke the news on Saturday, April 8. She was also present at Influence Asia 2017. The event is Asia's inaugural award show honoring the very best social media influencers.

Wil had been video blogging on YouTube way before he entered the PBB house. He has amassed 412,862 subscribers on his channel as of this writing.