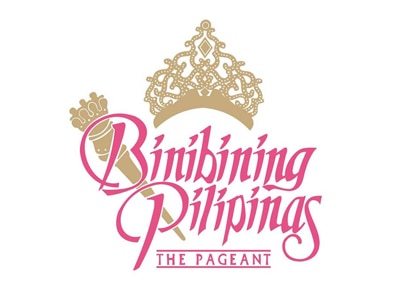 "It interesting to note that she is [sic] also our top pick during Bb Pilipinas 2013. She only finished in the Top 15 then, but now Mariel returned stronger than ever."

"Mariel’s body has improved a lot yet has plenty of room for improvement in case she wins the crown and starts training for the international tilt. Also worthy of mention is her renewed confidence. She is still soft-spoken but Mariel can now speak her mind clearly. In fact, she’s one of the best speakers in the Q&A challenge during the BBP primer aired last week."

"But what makes Mariel a Miss Universe Philippines material is that she is transformable. She’s like a rough diamond that needs to undergo pressure to attain its perfection. Surely, the MUP crown on her head would bring great pressure on her, but we see her making waves in the Miss Universe stage in all her shining, regal glory."

"This Miss Global Philippines 2014 runner-up is a professional model and has walked the runway for a number of fashion shows including the Philippine Fashion Week. While Sirene is still having a bit of a struggle veering away from the model look, we see her as the perfect follow-up to the amazing Kylie Verzosa, the reigning Miss International. What makes her interesting is that she is devoid of any beauty camp affiliation. Sirene has the sophisticated beauty and womanly demeanor that would be so hard to ignore in the Land of the Rising Sun."

"If we were still under the Trump-era Miss Universe days where the likes of Zuleyka and Dayana are the queens, Rachel would be the best choice. She could still make it far in Miss Universe if sent today, but her overall packaging is more fit in the Miss Supranational pageant system. Her va-va-voom body, statuesque stance and beautiful face would definitely wow the audience in Poland. We might be looking at our second Miss Supranational."

"The Philippines has been sending topnotch candidates in this pageant but they always end up getting so close yet so far from the crown. Why not send a complete package that it would definitely be daylight robbery if Miss Intercontinental organization chooses to ignore her? Charmaine has definitely improved since her 2013 stint, especially her communication skills. She has always been on top of her game since Day 1 and now is the right time for her to go home with a crown on her head."

"This girl has the most impressive academic background among the candidates. Being a multilingual is her advantage and it would be an asset for the pageant’s ‘Stop the War’ cause. Aside from that, she can speak Thai, too."

"She was one of the best performers at the press presentation where she showed off her improved figure and stage presence. A year’s worth of preparation is paying off for this Bb Pilioinas 2016 2nd runner-up."