They were together for four years. 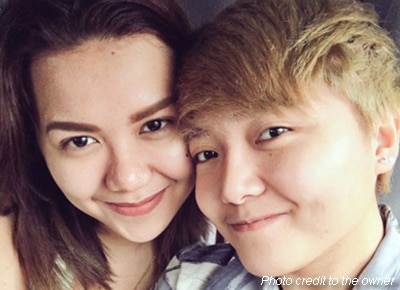 ABS-CBN News, in a report, quoted the message saying, “Yes, Charice and Alyssa have broken up and it was a mutual decision… Charice is not accepting any interviews and now taking a break. He's doing fine and he's happy. Thank you very much."

There were also rumors that Charice currently stays with a fan in Laguna which Carl dismissed. “The rumor that Charice is living with the fan is not true. He has bought his own house.”

Charice and Alyssa were together for four years. Last year, they expressed their intention to have a baby and get married.