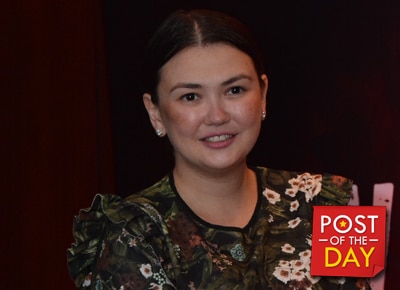 Angelica Panganiban is happy that she got to know Angel Locsin on a deeper level, the Banana Split star said as she greets her a happy birthday on Instagram.

Although she did not explain what she meant when she said their friendship did not have a fairytale start, she might be referring to an incident in 2013. The two allegedly had a rift while shooting a confrontation scene for "One More Try."