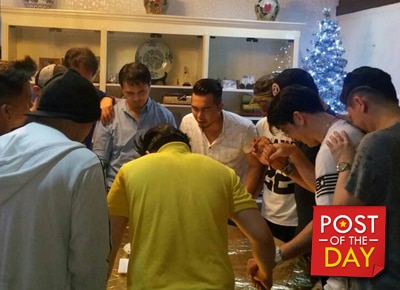 The group was formed by director Chito Roño and talent manager Lizza Nakpil in 1993.