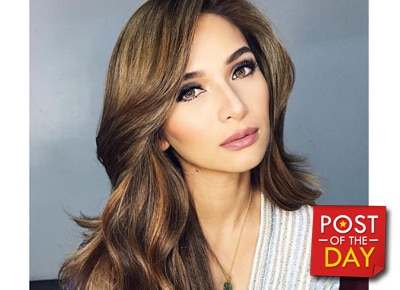 This Holy Week, Jennylyn Mercado flew to South Korea to see her biological father Noli Pineda. According to reports, the singer-actress would return to the country with him.

In her previous interviews, Jennylyn shared that her biological parents left her when she was 6 months old. She also experienced physical abuse from her stepfather when she was still a child. Later on, her aunt Lydia Mercado, who recently passed away, was the one who eventually took her in and raised her.


Reunited with her Dad ?