He played Jesus in The Bible and in the Son Of God. 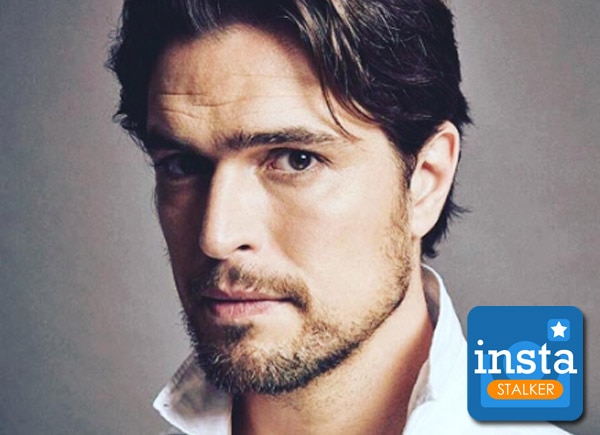 It has been a Holy Week tradition to watch movies about Jesus Christ's life, as well as stories about the Bible.

This year, viewers got to watch The Bible on ABS-CBN's primetime slot on Maundy Thursday, Good Friday and Black Saturday.

Throughout his career, Diogo has done several series and movies, mostly in Portugal and Spain.

However, he also did projects in Hollywood such as starring in History Channel's The Bible and his most iconic portrayal yet - as Jesus in the 20th Century Fox film, Son of God.

He has also appeared in the US shows Revenge, The Messengers and CSI: Cyber.

Recently, Diogo ventured into directing with the film, Malapata.

At 36 years old, Diogo is married with two children.