17-year-old Kriesha Tiu is keeping her dreams of stardom alive. 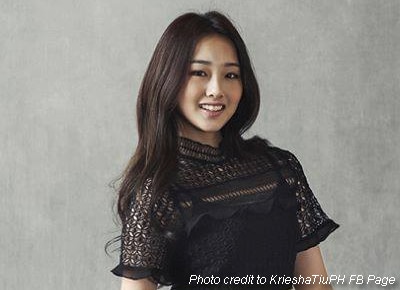 Kriesha Tiu has entered the final round of K-pop Star 6, a talent show in Korea. Born in the Philippines before becoming a migrant in the US, Kriesha was initially eliminated in the contest but was put back in the show through a “wild card” challenge.

In the previous round, Kriesha was grouped with two other hopefuls Kim So-hee and Kim Hye-rim and was asked to perform a song which could land them in the finals. The three girls called themselves KWin and performed the song “Swing.”

The trio landed in first place and will be included in the Top 4 contestants, who will be battling it out in the finale.