The Birit Queens are set to do something different in the upcoming concert. 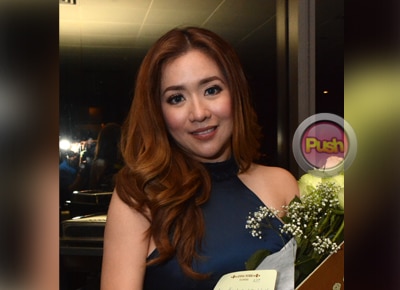 Angeline Quinto was rushed to the hospital on Thursday, March 23. This was the reason she missed a band rehearsal for the ASAP Birit Queens’ upcoming concert on March 31 at the SM Mall of Asia Arena.

Giving a gist of what they are to perform, Morissette said that they will have a tribute to girl groups like Little Mix. They will also perform Broadway hits, as well as collaborations. Joining their concert are special guests Sam Concepcion, Zeus Collins, Rayver Cruz, Inigo Pascual, and Boyband PH.