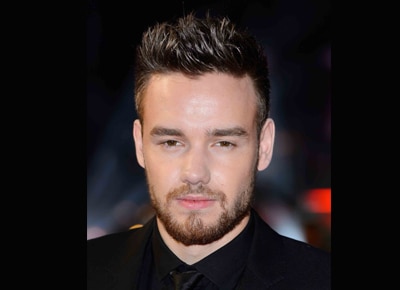 In his interview with UK’s Rollercoaster Magazine, One Direction’s Liam Payne opened up about his relationship with singer Cheryl Cole.

Their first meeting was when Liam first auditioned on X-Factor UK in 2008 and Cheryl was one of the judges. They saw each other again on the show in 2010, the year One Direction was also created. The two revealed they were dating by February 2016 and made their first red carpet appearance at the Global Gift Gala in Paris.

Liam admitted that Cheryl has been his dream girl since he was very young. They have a 10 year age gap, (Liam is 23, Cheryl is 33) but the 1D member said they really get along very well and that she fully supports him as he is set to release his first solo album.

"We're super happy. It's a very personal, precious time for us. I'm still learning. I'm only 23."

Although they have not made an official announcement, the two are expecting their first child, with Cheryl’s baby bump very much on display in a couple of ad campaigns.