EXCLUSIVE: Kisses Delavin is willing to join Binibining Pilipinas on one condition

Kisses Delavin also reacts to being paired with other PBB housemates. 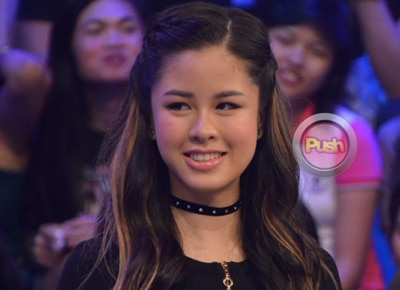 When asked whom she dreams of working with, Kisses revealed that she has the biggest crush on Korean actor Kim Bum who was a member of the F4 in Boys Over Flowers.

Prior to joining PBB, Kisses had already joined several beauty pageants. Should she be given the chance to join Binibining Pilipinas, is she willing to train and focus on becoming a beauty queen?

With this, she revealed that she has plans to go back to school. She is currently in college.