Vina’s Pangako Sa ‘Yo was huge teleserye theme song back in the early 2000s. 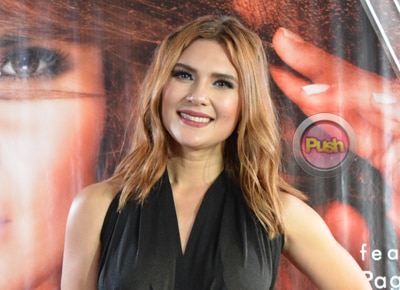 Celebrating 30 years in the entertainment industry, singer-actress Vina Morales considers these three decades the biggest achievement of her career.

As for her plans, Vina said that she is looking forward to doing more mall shows to promote her album. “We’re busy promoting it sa online tapos may mga guestings po ako sa TV. We will have bar shows for this album and then radio tours.”

As for acting opportunities, Vina is only waiting for the right projects. While she has an upcoming TV guest appearance on Ipaglaban Mo, she said that she is hoping to do a soap opera again. Her last series was Born For You which concluded last year.

As she was paired with actor Robin Padilla before, she hopes that they can work together again someday.