Details of what can be expected for 2017 MMFF were part of Executive Committee’s meeting. 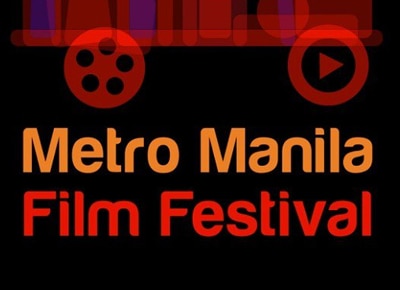 1. Introduction of the new MMFF Execom;

4. There is already an Executive Order sent to the Office of the President that will officially declare the MMFF duration from Dec 25-Jan 7 just waiting for the President's signature. The Ofc of Senator Grace will also try to take it up in the Senate;

5. The MMFF Parade of Stars will be sponsored by the City of Muntinlupa which is celebrating a milestone in their cityhood.

6. A RULES COMMITTEE has been set up which will draft the set of rules for this year's festival ... All these rules shall be laid out on APRIL 7 - the official launch of MMFF 2017.

MMFF Chair Tim Orbos reiterates that the substantial change in the MMFF last year would continue to be the standard this year, which is to produce quality and commercially-viable movies. "After the success of the 2016 MMFF where artistic quality became the main focus, this year’s MMFF would want to move forward with a crop of entries that would combine quality and box office potential. We will never abandon the artistic gains we had last year but we need to push forward in this direction,” Orbos said.