The presidential son said both parties were aware of the situation and they were cool with it. 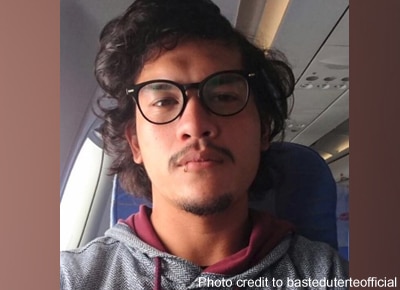 Baste Duterte’s name has recently been in the headlines because of his love life. Sexy actress Ellen Adarna admitted earlier this year that she had a short-lived romance with the presidential son.

Read: Ellen Adarna on dating Baste Duterte: ‘It was a very weird breakup’

For the first time, Baste addressed issues about his love life in an interview with TV 5’s “Reaksyon” which will air on Sunday. Cosmopolitan Philippines reported that Baste revealed he never broke up with his non-showbiz model girlfriend Kate Necessario while he was dating Ellen.

What made his revelation more interesting was when he said he’s still dating another woman apart from Kate, with whom he has a 3-year-old son.