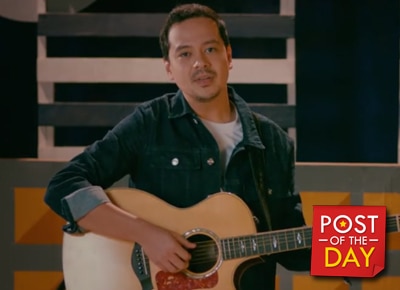 Fans who are eagerly waiting for the Valentine movie I’m Drunk I Love You got a good surprise when the film’s theme song was released.

Originally performed by Shirebound and Busking and was sung by Paulo in the music video, essentially tackled the “perks” of being a matinee idol like John Lloyd


I’m Drunk, I Love You is set to hit the theaters this coming February 15.